The Samuel Kerr Agency is exactly what you would imagine a Paris-based talent agency to look, to sound and to feel like.

But the drama of the staff within the agency drives the energy here - after Kerr's death in the opening episode, the key agents have to fight to preserve all that they have built in the business. It's brilliantly framed drama with no shortage of humour.

Come on in and take a seat - your agent will see you shortly.

“An absolute gem of a series...Most accurate and captivating.”

"An instant phenomenon when it hit the screen in France." 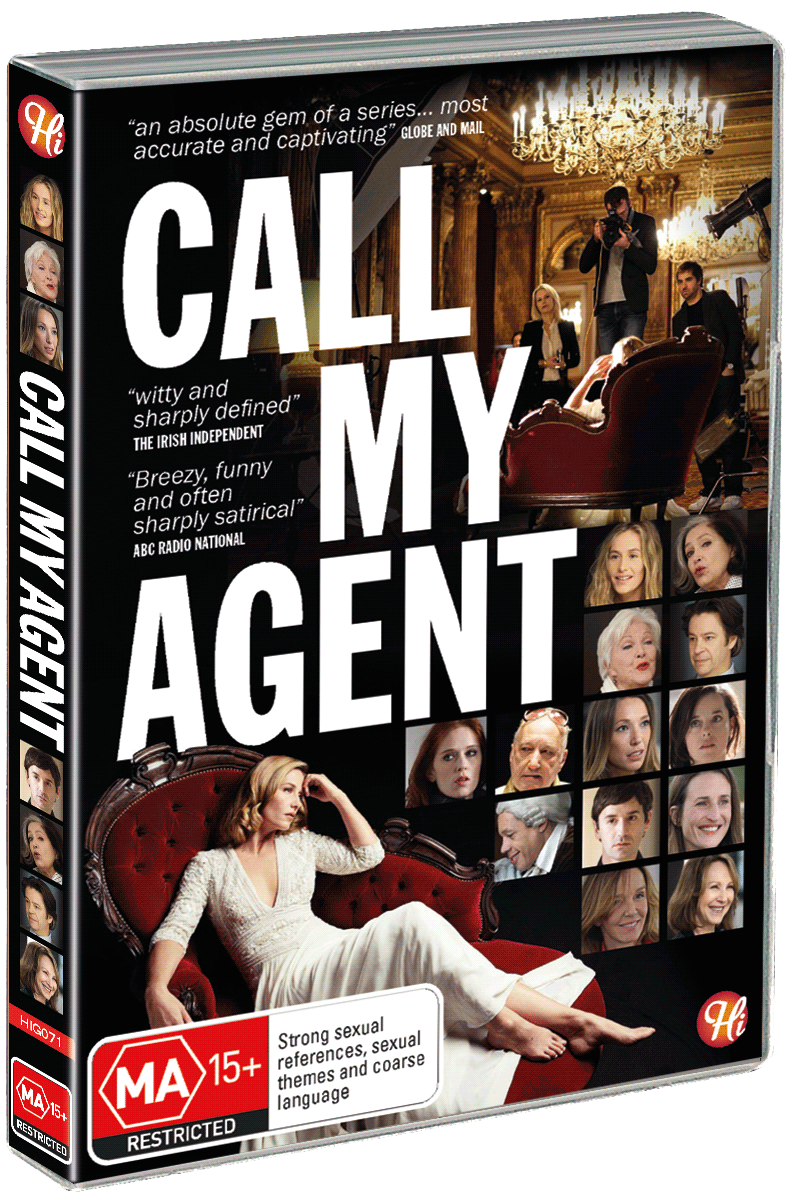