Something in post-war Copenhagen doesn't feel right to a single-minded young journalist.  Bodies without faces are washed up,  and yet no-one seems to care too much about it. "The Crisis Police" are a post-war construction designed to protect the public, but what if they are acting in concert with the shadiest of criminals? Who will protect the public then?

In this series from D.R., we see a journalist probing deep into the police and the administration (shades of Borgen?) to find a truth that seems to get further away all the time, but this is a drama about persistence. The tone is film noir, and so is the soundtrack. The visuals recall Raymond Chandler in a Lars Von Trier mode. Made in 2000, it’s directed by Ole Christian Madsen, one of the Copenhagen school’s leading talents. We are led deep into the corrupt heart of several institutions, and given a lesson in the darkness that can fester when a war splits a country.

The cast is led by Lars Mikkelsen (Borgen, Sherlock) and Jakob Cedergren (The Eagle), and the support cast feature the very top actors in Danish drama, many now familiar to Australia and NZ viewers. This series is still repeated regularly on Danish television. It’s easy to see why. 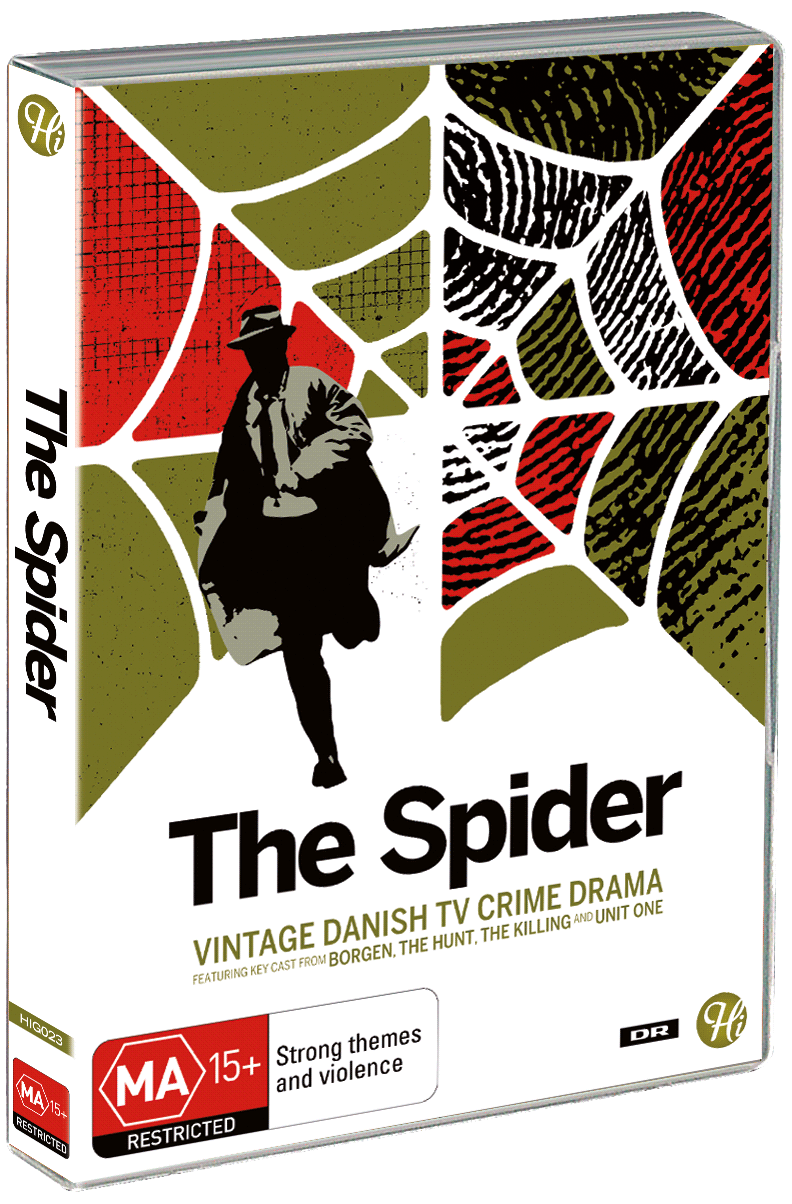